BALINIT CAVIDURTake performance to the next level 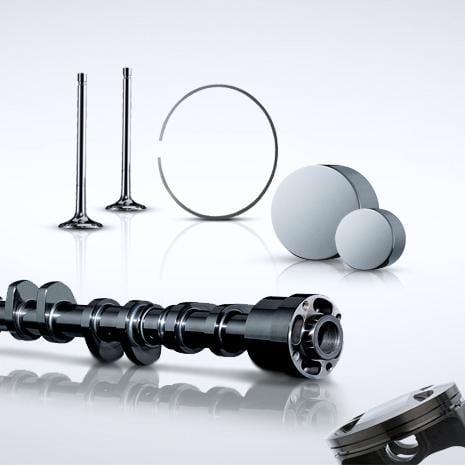 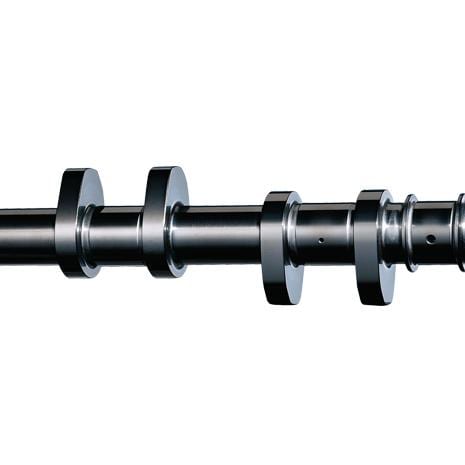 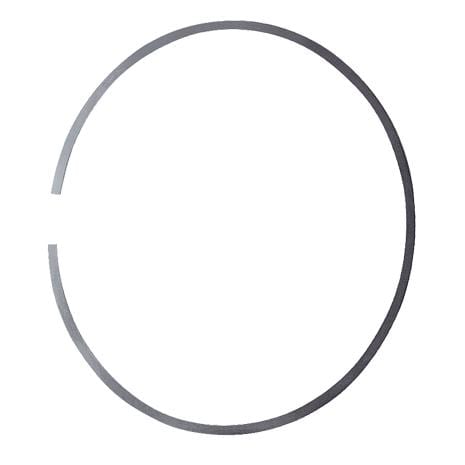 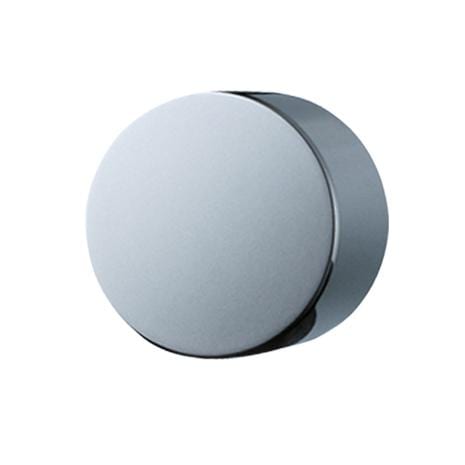 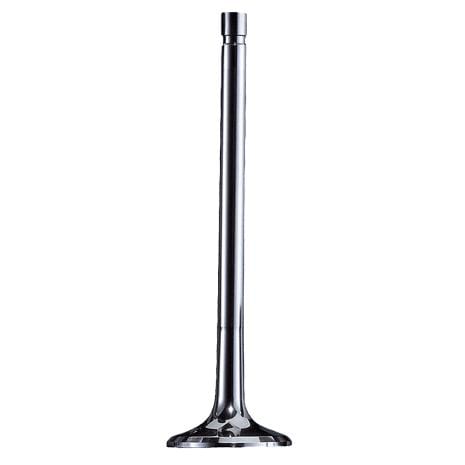 Components with diamond-like carbon (DLC) coatings have become well established in racing series such as NASCAR, Formula 1, WRC and DTM through reduced friction, increased wear resistance and extended lifetimes. BALINIT® CAVIDUR is the ideal DLC coating for valve train components. Motorbike and motocross components have moreover been optimized by this coating for more than 20 years. DLC coatings, such as BALINIT® CAVIDUR, are just one step in the development of high performance engines. Without them though, today´s high loads and performances wouldn´t be conceivable.