Preannouncement: EBIT of CHF 281 Mio. from continuing operations with Sales declining by 12 percent in 2008

The net loss of the Group amounted to CHF 422 million, mainly driven by impairment charges, restructuring costs and one-time effects related to the divestment of Oerlikon Esec.

With these results, the group is in compliance with the covenant to the CHF 2.5 billion syndicated credit facility as of fiscal year 2008. The covenant stipulates that the ratio of net debt to the normalized EBITDA may not exceed the value of 3.5. With a ratio of less than 3 this parameter is fully within the prescribed limit.

Details on the group financial results will be disclosed on March 26, 2009. 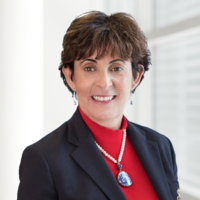