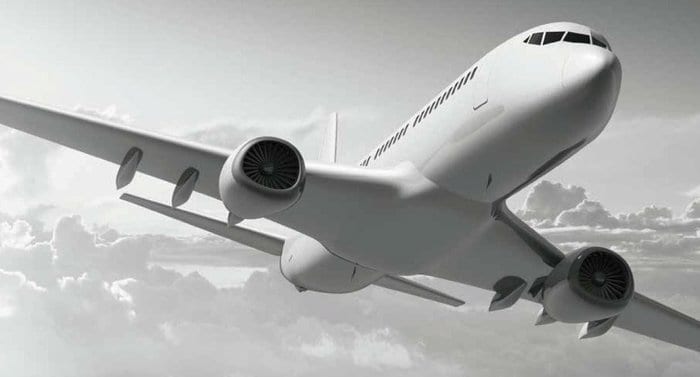 Aircraft engines are subject to extreme loads, and one of the most important factors influencing aircraft performance. Oerlikon Metco developments significantly increase their efficiency.

Ever since the first aircraft was built, engineers have been continually working on improvements and further developments. The engines in particular – as the heaviest parts – have the greatest influence on performance optimization. Not just reduced weight, but also higher engine working temperatures contribute to increased efficiency. This is achieved, in amongst other ways, by using materials which are lighter and more heat resistant than conventional metals, but introduce a range of new challenges. And it is precisely here that aviation developers count on the support of Oerlikon Metco and its coating solutions.

Fibre-reinforced into the future

Thermal sprayed surfaces ensure efficient engine operation, protect against corrosion and create a barrier to heat. This makes it possible to manufacture them using lighter materials that would otherwise be too delicate. These materials include, for instance, ceramic matrix composites (CMC). This fibre-reinforced ceramic is light, oxidation resistant and also extremely stable at high temperatures. The only weak point of this material: water vapour – a ubiquitous product of combustion processes. This is, however, also no longer a problem with coating, and the material is already present in the latest generation of engines.

Another material with great potential is carbon fibrereinforced composite (CFC). Lighter and cheaper than titanium, it’s the perfect material for the fan blades and compressor casings of engines. In some cases, however, CFC needs a wear and abrasion resistant coating in order to be able to survive the harsh environment in which aircraft engines operate. No easy task, because carbon fibre surfaces are not very heat resistant, and can thus be damaged by classical plasma and thermal coating processes. To prevent this, Oerlikon Metco works with complex intermediate layers which act as thermal barriers between material and final coat and thereby protect it against damage. To increase the efficiency and repeatability of applying these coatings, many customers are turning to Oerlikon Metco’s cascading arc plasma spray technology.

Efficiency is not only influenced by the materials used to build the engine components, but also by the material composition of the coatings used. A current example of this is provided by thermal barrier coatings (TBC), which are routinely used in combustion chambers. The coatings are characterized by ever lower thermal conductivity, which offers a higher level of heat protection to the underlying material. These coatings are compositionally and structurally highly flexible, which allows the layer structures to be optimally tailored for the components. The result: engines can be operated at much higher temperatures than without, or with conventional coatings. Aircraft engines are subject to extreme loads, and one of the most important factors influencing aircraft performance. Oerlikon Metco developments significantly increase their efficiency.

Save resources – and time

> Find more about our Products & Services